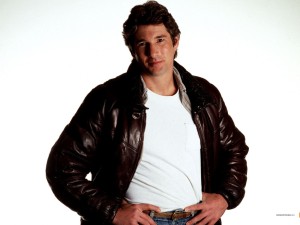 written after reading Richard Gere scandal where he got in trouble and almost arrested and/or beheaded for publicly kissing a woman in public.

I find that shit facinating.

(a one paragraph fucked up formatted version of something originally published in one of the Fast Forward Press flash fiction anthologies.)