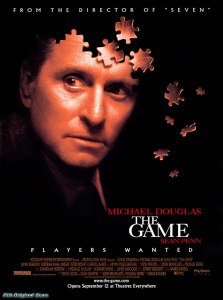 I can’t tell which is worse

Trump is the price humanity pays

for allowing their fear and hate

to make them gullible

at least the dick balm’s trying to be helpful

“There’s something wrong with my dick, doc.”

“Yeah, that looks weird, all right. I’ll write you

a prescription for some balm. It won’t read

goddamn it, because dick balm’s almost never lied to us

who walks around running his mouth

the truth is a small boat surrounded by pitchforks

and the sharks circling the catastrophes below

are fat because there’s a lot of calories

and human flesh gets fatty

as it’s leaking its own blood

they’re all rushing their assistants to the printers

to add Oligarch, etc in the corners of their new

in the near future hair gel

will be considered more American

our damage lingers against the details

and while we’re temporarily on the subject

Did you know that last week at some point

it was my birthday, and for my late night birthday movie

I was going to watch Planet Of The Apes

but then all of a sudden at the last possible second

I switched it up

and watched David Fincher’s “The Game”

instead, because I’d remembered in The Game

it was also Michael Douglas’ birthday

I bet you didn’t know that, hell

I learned something new that night too

I learned that I’m now only one year younger

than Michael Douglas’s character was

I’m not really sure what I’m supposed to do

with that information right now

but for absolutely nothing

and also a multiverse of ridiculous reasons

it freaks me out